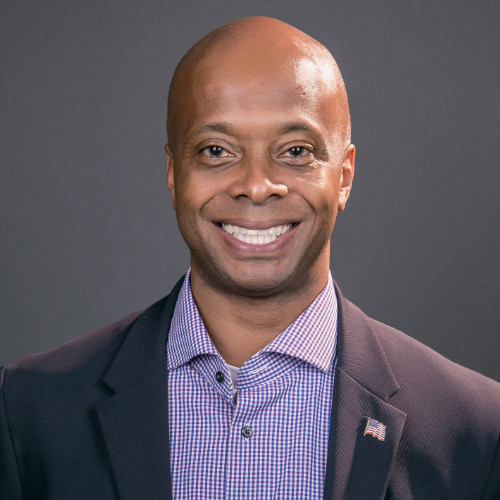 In his current role at Kaplan as the Executive Sales Leader of Field Sales, Nick leads the National Account Directors, Societies, Universities, and the International Reseller/Distributor Teams to ensure achievement of sales. As such, he attracts, develops, and engages a diverse highly-skilled and professional level workforce through mentoring, coaching and making sales tools and resources available to ensure Kaplan has the talent necessary for achieving business goals. He also has extensive experience leading Diversity and Inclusion for large organizations like W.W. Grainger and a number of years leading talent acquisition.

Nick was born and raised in Chicago where both of his parents were Chicago Police Officers which was a catalyst for him joining the Marines. In his 6 years, he reached the level of Company Commander as a Captain before returning back to civilian life. He has his degree in Business Management from Kendall College (Culinary School), enjoys spending time with his 3 sons, golfing and cooking and is an active donating member of Peta, ASCPA, and Shriners Hospitals for Children.