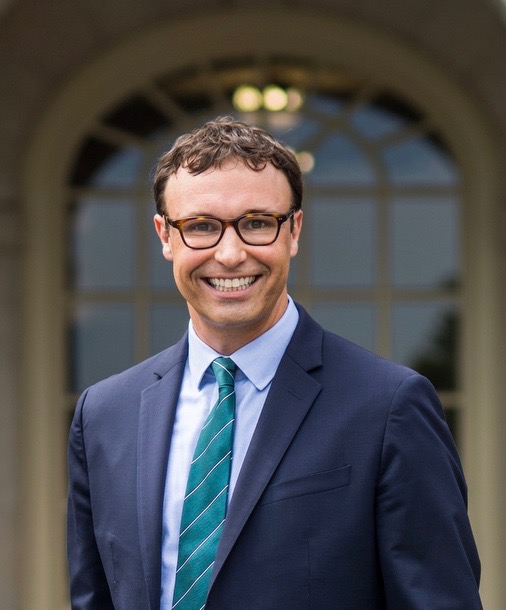 Dr. Michael Lamb is the Executive Director of the Program for Leadership and Character and Assistant Professor of Politics, Ethics, and Interdisciplinary Humanities at Wake Forest University. He is also a Research Fellow with the Oxford Character Project. He holds a Ph.D. from Princeton University, a B.A. from Rhodes College, and a second B.A. from the University of Oxford, where he studied as a Rhodes Scholar. His research focuses on leadership, character, and the role of virtues in public life. He is the co-editor of Everyday Ethics: Moral Theology and the Practices of Ordinary Life and has published articles in a number of leading academic journals. He also has won teaching awards from Princeton University, University of Oxford, and Wake Forest University.

Prior to joining Wake Forest, he helped to launch the Oxford Character Project to help graduate students in business, government, law, medicine, and other fields think about the role of ethics in their professions. He also served as Dean of Leadership, Service, and Character Development for Rhodes Scholars. At Wake Forest, he is leading the innovative new Program for Leadership and Character, which aims to educate the next generation of ethical leaders and catalyze a broader public conversation that places character at the center of leadership.