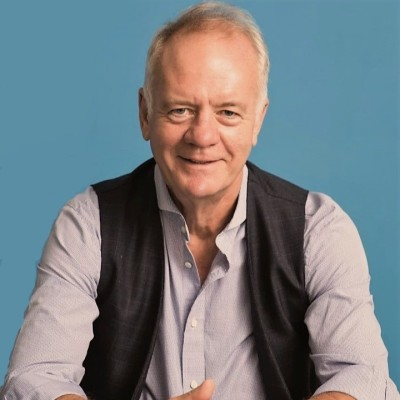 Andrew believes that every person should be given the chance to develop both their technical and behavioural skills necessary to thrive in the workplace. His intent is to offer developmental experiences that build commercial acumen and that is role-relevant and organisationally contextualised by using appropriate diagnostics.

He is an advocate of democratisation of learning coupled with learning governance through large scale L&D projects. He re-joined Kaplan, after 10 years, to head up the Kaplan’s Leadership and Professional Development unit in January 2015, after spending 10 years rebuilding and running a leadership development business.

As commercial director of this leadership development business, Andrew led successful bid teams for large global development programmes for the UK and overseas clients such as Barclays, HSBC, JP Morgan and Zurich. Under Andrew’s leadership, the company grew significantly in a recession-hit economy.

Previously, Andrew was Head of Financial Markets at Kaplan Financial for over 3 years. During this time, he oversaw the delivery of exam-based training for CFA, SIE and IMC. He also helped to develop high-level CPD programmes for large investment banks.

He is the former CEO of an FTSE training company and has over thirty years of commercial experience in building and leading businesses. He has written numerous articles for financial publications, delivered technical lectures in over 20 countries and has served on several committees at the ACCA.

2018 – Global Director of Leadership and Professional Development at Kaplan

2015 – 2017 – Director of Leadership and Professional Development at Kaplan